I was over at my daughter and son-in-law’s house this morning, keeping an ear out for my 4-year-old grandson playing in the next room. My fingers paused on the laptop keys as I waited for the creative juices to kick in. Please kick in. I wanted something fresh and funny for the upcoming open mic.

Problem was, I wasn’t feeling fresh and funny. I was feeling worn, torn, and battle fatigued with the overwhelming election coverage this year. The Cubs’ World Series win brought me much needed relief and excitement — even if it was drawn out over and over again. That high didn’t last near long enough. I was missing that consummate Cubs fan who killed himself ten years ago. The big win was just one more in a string of life events he’s missed out on.

An hour later, I was still looking at a white screen without one string of words to be seen. 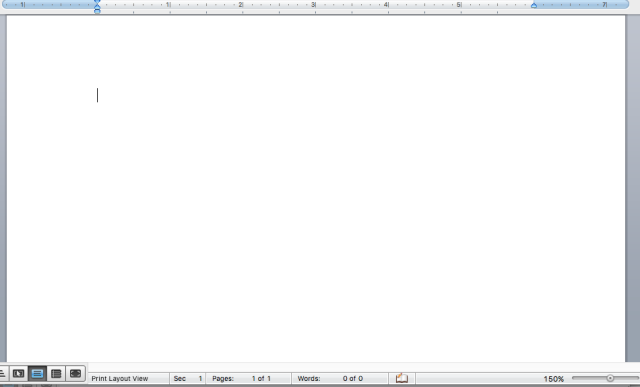 Well. My friend had some studying to do, so I suggested she bring her 4-year-old daughter
over to play. The more, the merrier is my motto. She dropped off her daughter along with the best of offerings — doughnuts, coffee, and hot chocolate. Woo Hoo! 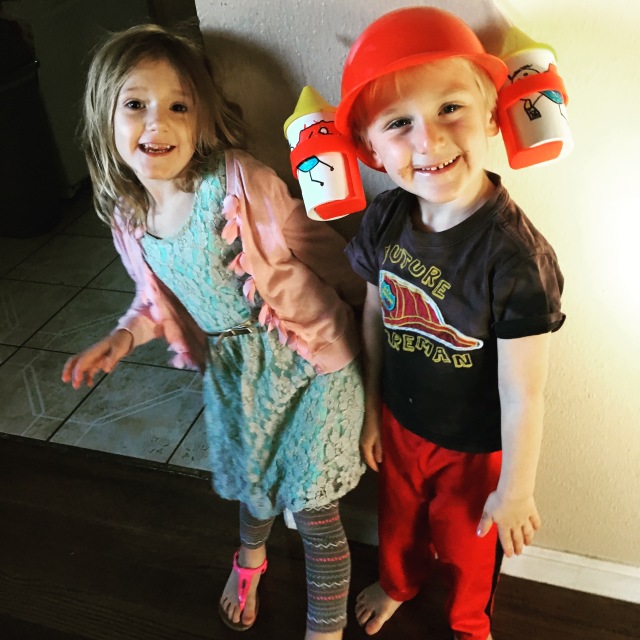 Twenty minutes later, it was time to wash and dry those cute little hands and faces. Time
to chase the dog back out after she knocked one of them onto the floor. Time to put that laundry in the dryer. I checked my email. Ah hah! A personal note from the Clinton campaign. Please, would you donate just one dollar? Sure, here’s 5. Would you like to double that? Sure, make it ten. Get out the credit card and load up the webpage with all the necessary information. Thanks – want to give more? No. Not today.

Then I checked Facebook. I peeked at a bit of online campaign news. I clicked around youtube and listened to a couple of tunes. First there was Bob Dylan, then John Lennon. I felt better. Kids were playing nicely. They were chattering away and giggling in their own little world.

So, anyway, I got back to business. It was a sunny day outside and I glanced into the living room. My eyes landed on Mollie’s memorial corner. Three framed portraits hang over the aging upright piano.

Lowell: strong and courageous father of three sons, dressed in his lifelong beard and glasses. Mollie’s husband’s father, he died just last year, after a tough battle with aggressive metastatic melanoma. He was such a wonderful man, full of love and passion… a man who would do anything for his family.

Katie, my beautiful grand-daughter, gone from us much too soon. I look at her smiling, in her pensive way; I wonder what she was thinking when that picture was taken. Our hearts broke the day she died, leaving behind her baby boy Jack. Her laughter had filled our world. We miss her so much.

And Matt, my former husband, father of three, baseball fan extraordinaire, former Stratamatic player and political junkie, a voracious reader who died before Mollie even knew she’d be marrying Matt, her new boyfriend.

Each of them gone now from this world for widely different reasons, each one of them leaving a big hole in my heart. There isn’t a day that goes by I don’t imagine Katie or Matt or Lowell standing with us in the sunshine, laughing at a birthday party, playing with the kids, or repairing something or other.

Damn. Pass me that doughnut. 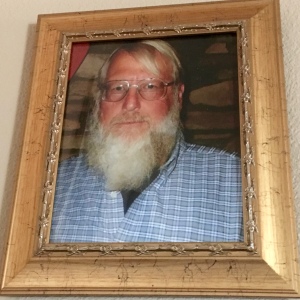 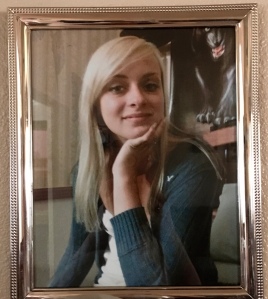 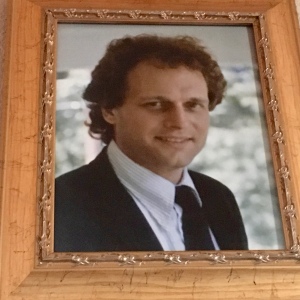 I write and I paint, I like to see what I can do with a camera. I hike and bike and go to the gym. In warm weather, I swim. I'm a listener and I read. I'm a proud member of https://www.couchsurfing.com. I'm lucky to have great friends, a large and beloved family. I enjoy my own company and manage to be happy most of the time. I love the outdoors. View more posts